Buradasınız: Giriş Haberler Haberler The Duke of Edinburgh’s award more popular than ever – The Times 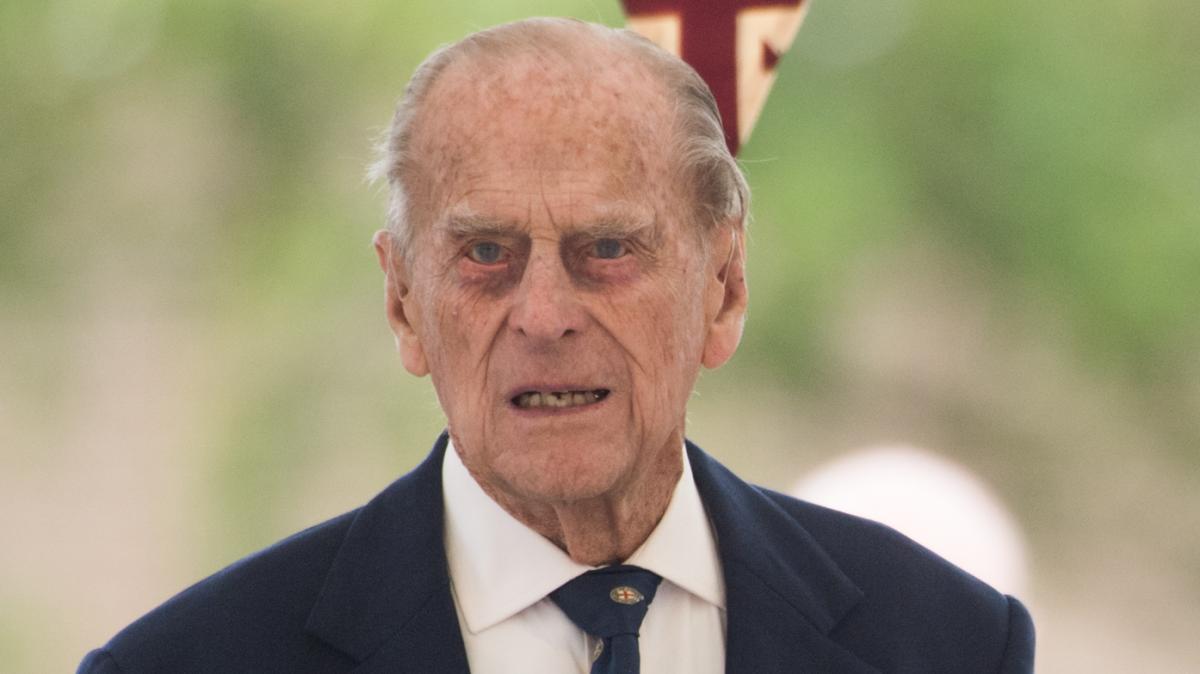 One of the Duke of Edinburgh’s best-known innovations is in fine fettle: participation in the young people’s awards he founded 60 years ago has surged to a record level, having deftly dealt with the consequences of a squeeze in funding for youth services.

After switching its focus to work with a larger number of secondary schools, the Duke of Edinburgh’s Award has experienced four years of growth despite operating in an era of belt-tightening. Last year 271,439 young people started a bronze, silver or gold award, up by 7 per cent on 2015, and the highest number in its history. Boys and girls took part in broadly equal numbers.