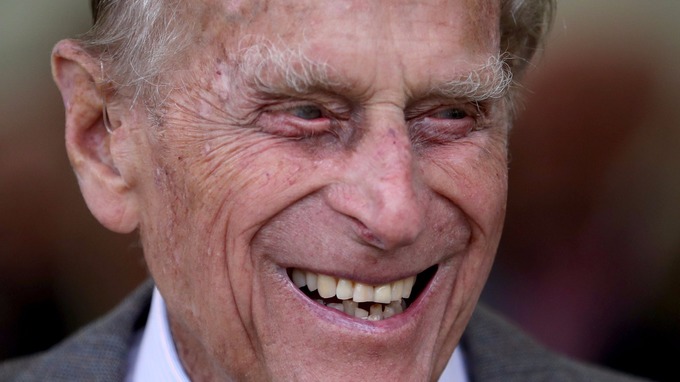 The Duke of Edinburgh awards have been presented by the man himself for what is thought to be the last time.

Prince Philip, who plans to retire from public duties in the autumn, appeared relaxed and chatty as he met a selection of the 2017 award winners at a palace garden reception in Edinburgh.


Philip arrived to the sound of the Royal Marines Scotland band for what is also believed to be his final official royal engagement in Scotland.

The 96-year-old royal leant on an umbrella while chatting to the award winners.


The duke had asked her if she got lots of blisters while doing the expedition part of the award.

Rachel added: "It is quite poignant that this could be his last awards ceremony."

One of the guest presenters agreed it was a "great honour" to join the duke for the 2017 awards.


Corporal Andy Reid, who lost both legs and his right arm after stepping on an IED in Afghanistan, works as a motivational speaker.

"It's quite a historic moment and it's great to be part of it," he said.

"It's great to meet all these fantastic young people who are striving to achieve better in their lives." 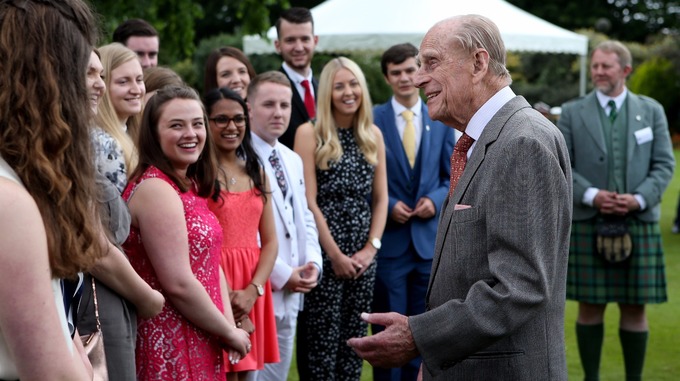 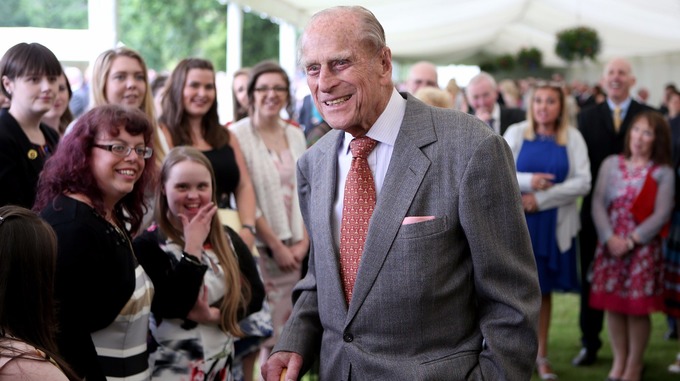 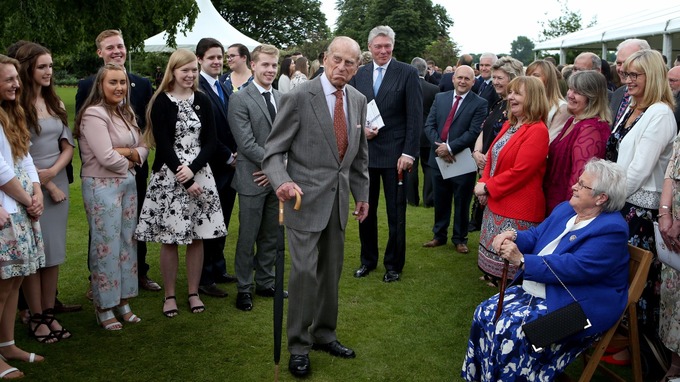 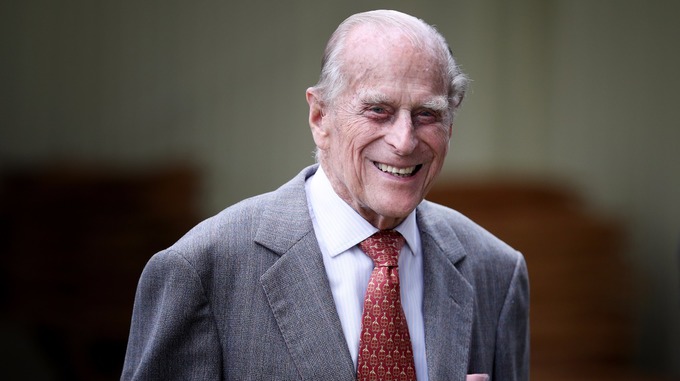 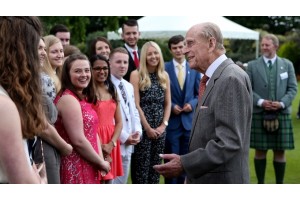 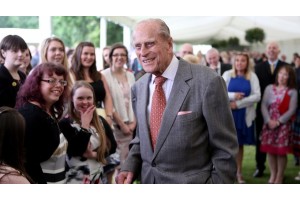 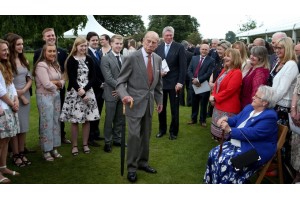 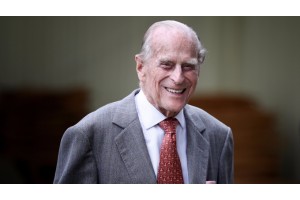