Buradasınız: Giriş Haberler Haberler Cerebral Palsy no obstacle for teen taking on challenges for The Duke of Edinburgh’s International Award – The Daily Telegraph

AS a teenager born with cerebral palsy and severe hearing loss, obstacles have been a daily reality for Nicholas Lapsley’s whole life.
But that has neither defined the 15-year-old nor stopped him from embracing any challenge that he can.

“These issues will be with me for life so I just keep trying my best at everything I attempt­,” he said.

His determination to get the most out of life has led him to take on The Duke of Edinburgh’s International Award with gusto.

The program helps young people building their skills to equip them for life and work in areas such as physical recreation, service and adventurous journeys.

So far, Nicholas has used his participation in the Bronze Award to improve his swimming and water sports skills, experiment with making short films and complete a ski camp in Thredbo.

“I remember being nervous at first but have quickly gained confidence in myself,” he said.

“I want people to remember that people like myself are capable of being independent and competitive.

“By stepping out of my comfort zone, I have made many friends with people from various backgrounds.”

The Duke of Edinburgh’s International Award — Australia is one of the six children’s charities supported by NSW Kids in Need.

This year, it will donate its proceeds from the World’s Largest Open House to the Cerebral Palsy Alliance — an organisation that has also been vital to Nicholas.

Nicholas’ father Will Lapsley said the NSW Kids in Need’s major fundraiser was helping a service that had been a saviour to his family.

“Without them and their support, our life would be a nightmare,” he said. “We channel nothing more than enormous thanks to the individuals and management that provide this service.”

This year’s open house event will give the public access­ to iconic buildings and restricted areas like Richmond RAAF Base and a naval ship at Garden Island.

There will also be 10 skyscrapers open in Sydney’s CBD, including Australia Square and Grosvenor Place.

Donations will go to Muscular Dystrophy NSW, Bear Cottage Children’s Hospice, Central Coast Kids In Need, The Duke of Edinburgh’s International Award — Australia, SHINE For Kids and the The Burns Unit at the Children’s Hospital, Westmead. 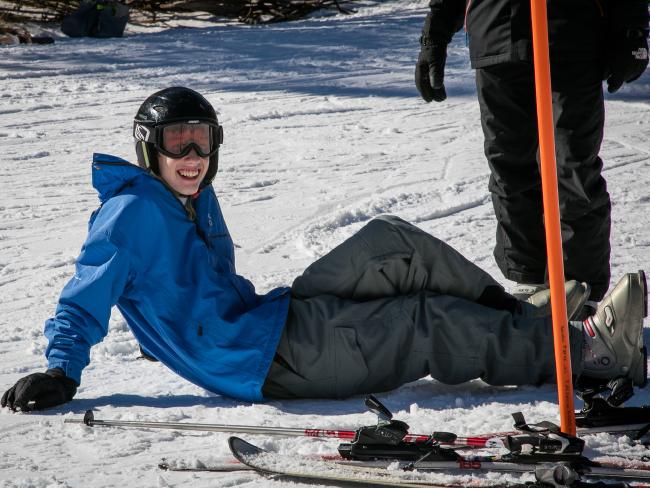 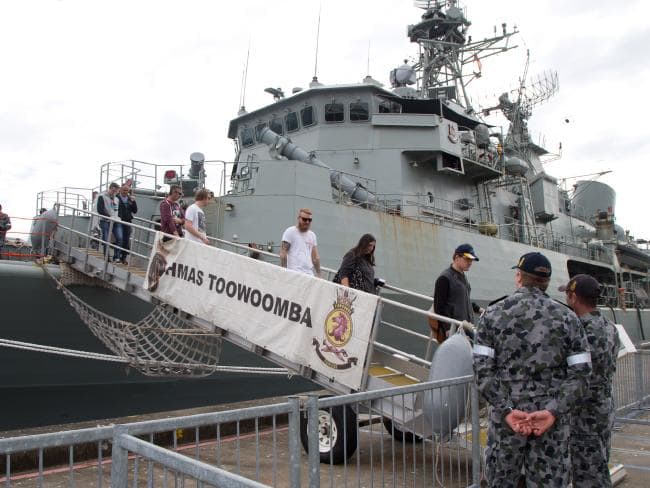 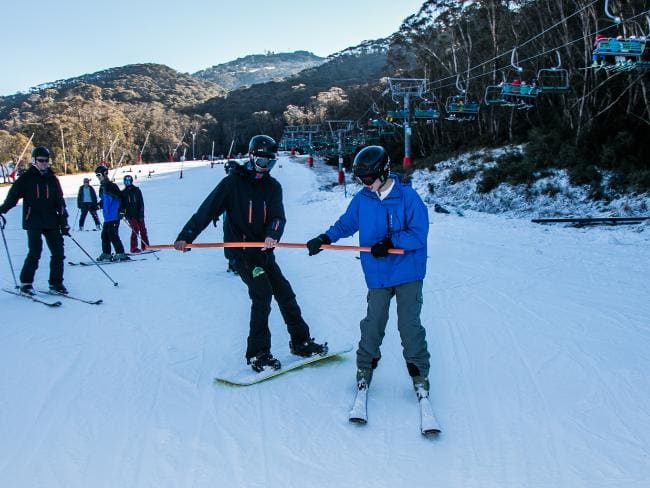 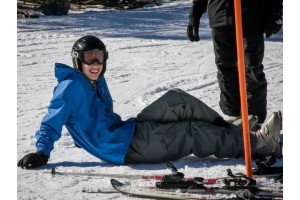 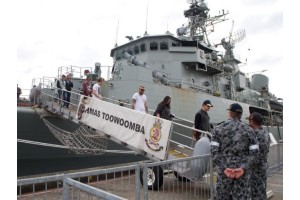 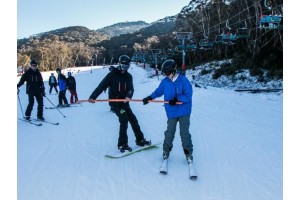